Editor's Note: China is set to realize its target of eliminating absolute poverty by the end of this year. What are the factors behind China's imminent success? In the ninth of a series of commentaries, a senior journalist of China Daily tries to find the answers:

Talking about poverty alleviation in China, people tend to turn their attention to the poverty line, not realizing that, by doing so, they could neglect other basic requirements and quotas that are even more difficult to meet.

In China, the dynamics of a typical four-member rural family recently lifted out of poverty can be described thus: an annual income of 16,000 yuan ($2,323), a half-hectare cultivable plot, a 100-square-meter brick-and-mortar house, children getting nine-year compulsory education along with free lunch provided on school days, and all family members having basic medical insurance.

But what kind of life can a person lead with that sort of income? Apparently, 4,000 yuan is enough for a family to just survive. But when the incomes of four members are added, they can very well meet the other needs of the family members.

Providing enough food, clothing, housing, education and healthcare for all families is the primary target of the government's poverty alleviation program. And to prevent rural people from slipping back into poverty－and lead a more secure and relatively comfortable life－a lot more funds have been allocated to the education, medical care and housing sectors.

Families in rural areas were exempted from paying tuition for their children's nine-year compulsory education in order to encourage poor children to attend school. If students from poor families have difficulty in paying for school uniform and other social activities, they can seek special subsidies. As a result, China's enrolment rate for nine-year compulsory education stands at about 95 percent.

Many students from poor families have continued their education and completed senior-high and higher education and found well-paying jobs in cities. In the past, rural families used to say, "if one member falls ill, the whole family slips back into poverty". Realizing the gravity of the problem, the central government implemented a medical insurance system in rural areas across the country in 2003. Under the system, a farmer pays 250 yuan (the figure for this year) for medical insurance while the governments at different levels pay an extra 520 yuan.

And as many as 630,000 clinics have been set up in villages, which farmers with minor illnesses like coughing or fever can visit to get free treatment. For more serious illnesses, they can seek treatment in a hospital in the nearest town or even a big city, where a large percentage of the treatment cost is covered by the medical insurance.

When I visited a poor family in Ganzhou, Jiangxi province, last year, my hostess told me that she was recovering after a heart surgery which cost more than 60,000 yuan. "I paid only a few thousand yuan and the rest was covered by the medical insurance. If not for the insurance, I probably would have to sell this house," she said standing in front of her newly built three-story house.

About 1.3 billion Chinese had bought medical insurance by the end of 2018.

The third thing the central government has done is to ensure the houses the poor families live in are secure. Poor farmers who live in dilapidated houses are being persuaded to demolish them and build new ones using a subsidy of about 30,000 yuan per person provided by the government for families living under the poverty line.

That subsidy is enough for a family of four to build a safe brick-and-mortar house of 100 square meters even though many poor farmers borrow money from relatives to build stronger and more comfortable houses. Such lending and borrowing among the villagers shows they are confident of a brighter future. Needless to say, millions of poor farmers have benefitted from the government's housing program.

Moreover, the central government pays special attention to the welfare of people who are disabled or too old to work. It has pledged to take care of such people, who usually comprise about 2 percent of the poor population in rural areas, through social security programs.

That all the above measures have been weaved into a strong net will ensure that no one is left behind in China's pursuit for common prosperity. 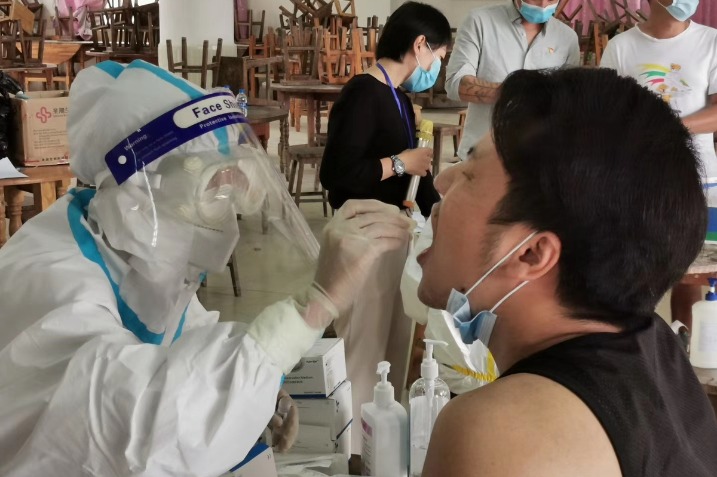 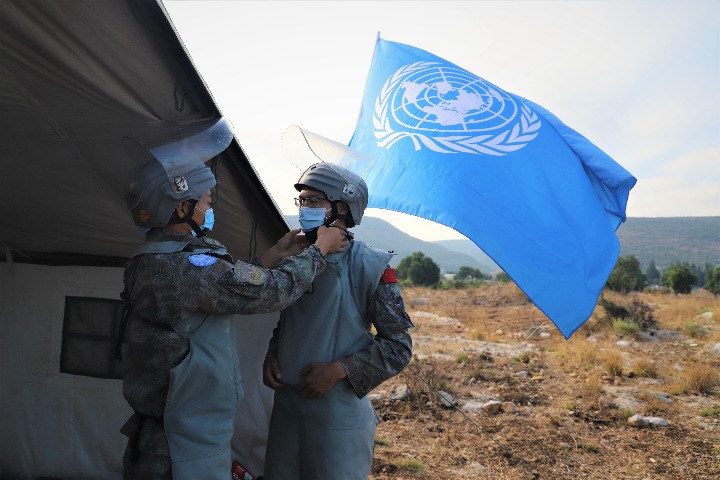 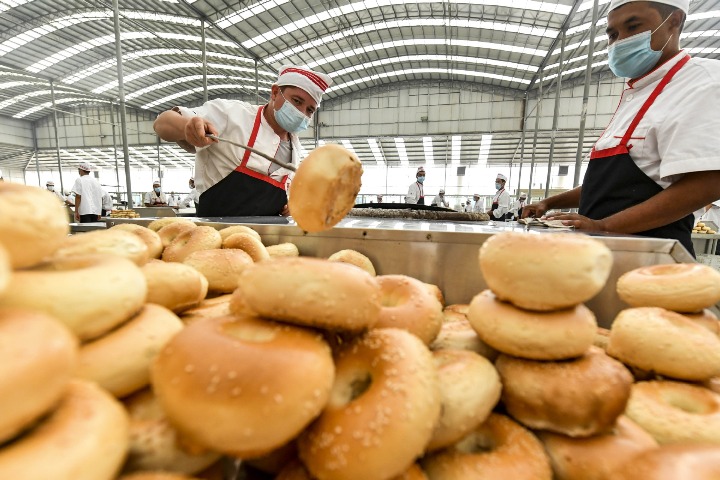 Xinjiang's employment situation by the numbers 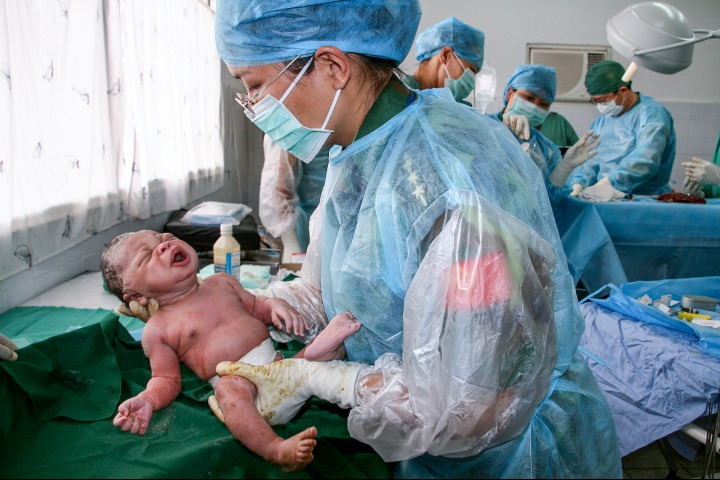 From readers: Huawei will survive and thrive

Should parents accompany their children to college?
Columnists +

Pompeo and new wave of McCarthyism in America

AI must narrow rather than widen development gaps